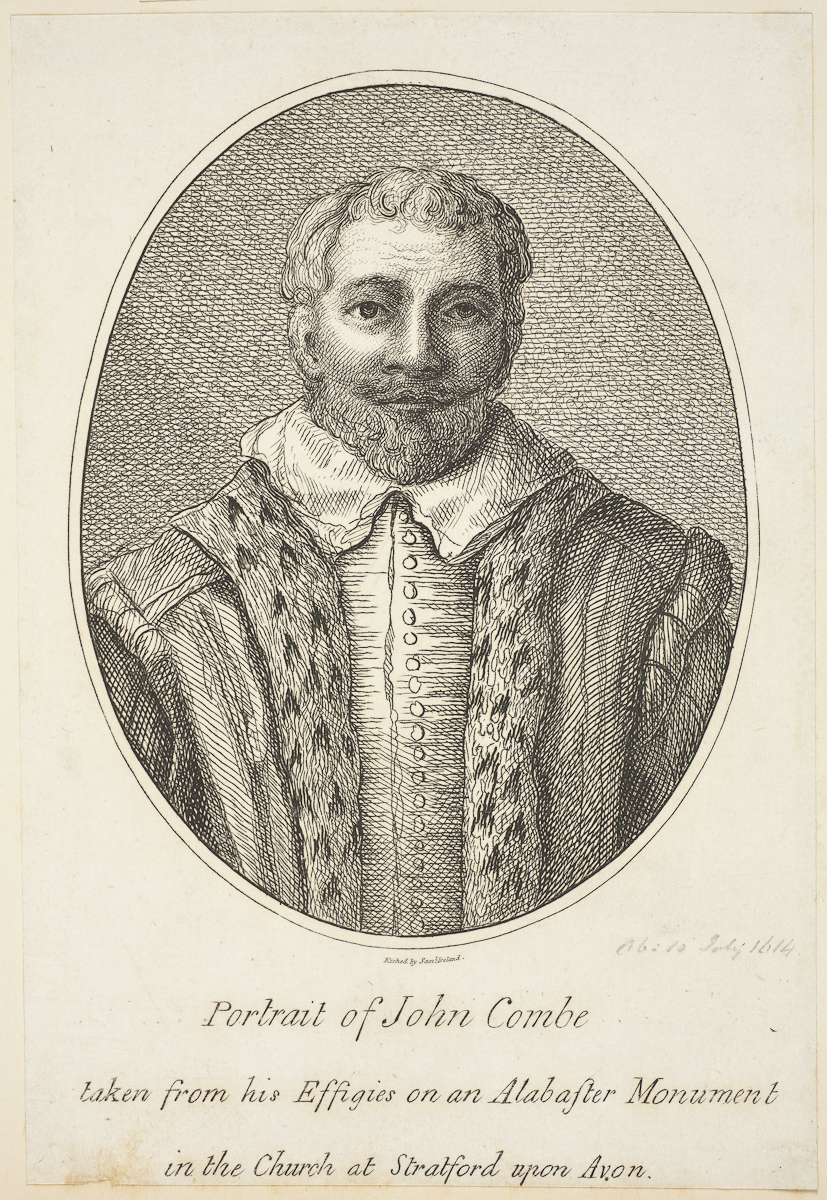 A catalogue of engraved portraits of nobility, gentry, clergymen, and others, born, resident in, or connected with the county of Warwick : alphabetically arranged, with names of the painters and engravers, and the size of each plate; to which are added Numerous Biographical Notices, compiled or selected with great assiduity, research, and care.

A Catalogue of Engraved Warwickshire Portraits.