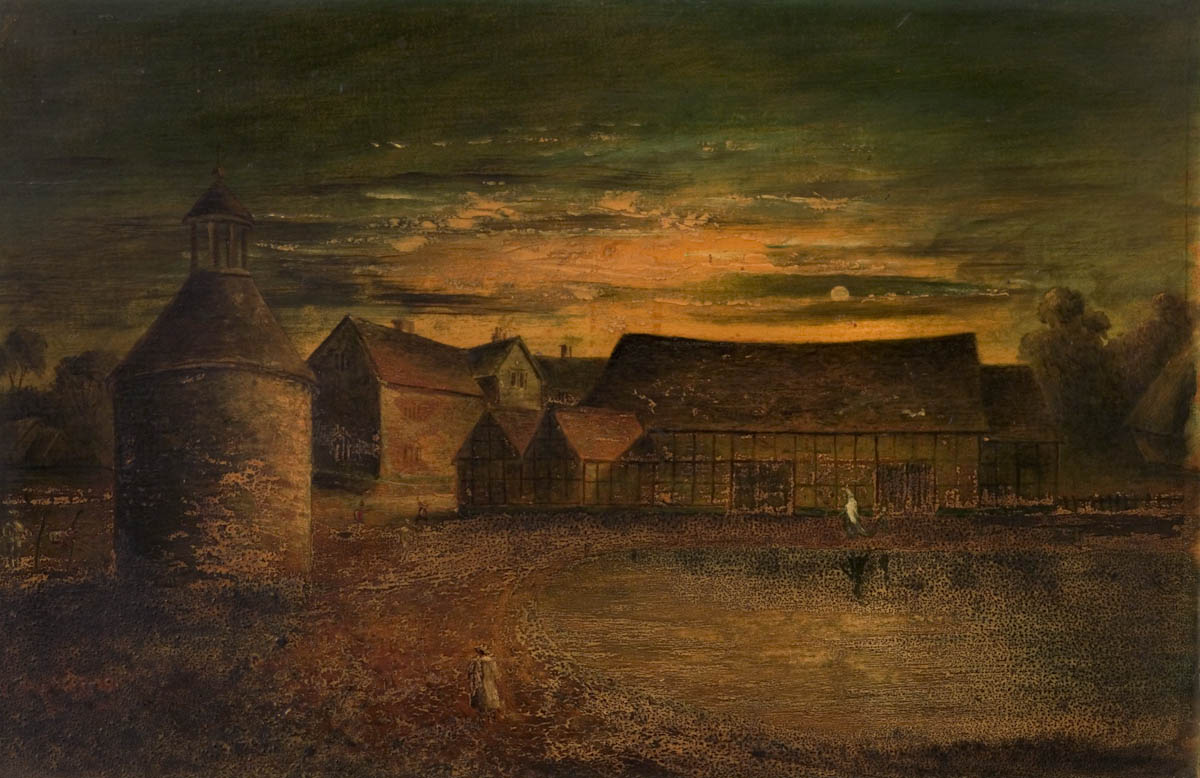 'Haunted Hillborough', an oil painting depicting a village near Stratford-upon-Avon.

Hillborough is mentioned in a verse associated with the tale of Shakespeare's drinking contest at Bidford-on-Avon. According to this tale, Shakespeare drank himself into a stupor and lost the contest at the Falcon Inn. The following morning, when his companions suggested they return to avenge their defeat, Shakespeare refused, having had enough of supping with 'Piping Pebworth, Dancing Marston, Haunted Hilbro` [Hillborough], Hungry [Temple] Grafton, Dudging Exhall, Papist Wicksford [Wixford], Beggarly Broom, and Drunken Bedford [Bidford]'. This tale is probably apocryphal.