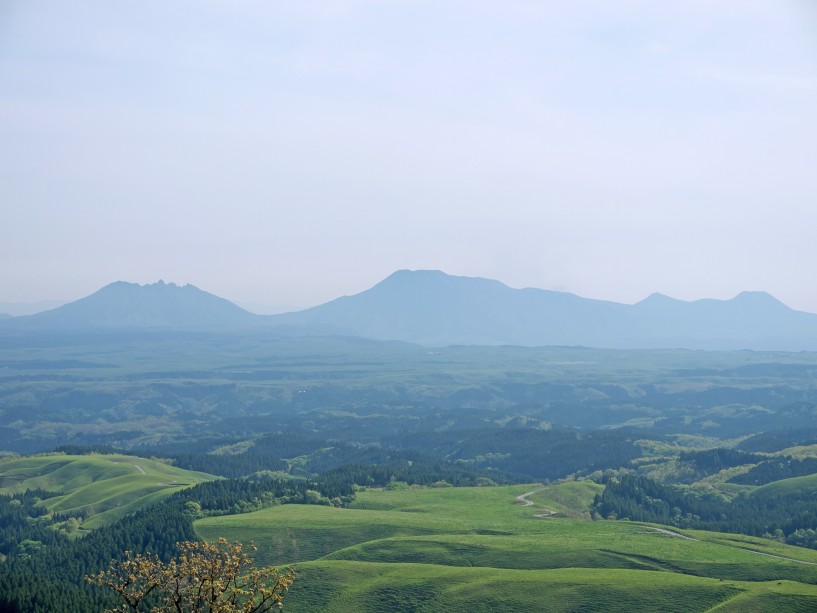 Akira Kurosawa (1910-1998) was a renowned Japanese film-maker who was himself compared with Shakespeare. 'Macbeth' inspired his 1957 film 'Throne of Blood', set during the Japanese civil war, and ‘The Bad Sleep Well’ (1960) shares common story elements with 'Hamlet'.

'Ran' (1985), a Samurai-era epic, is his version of 'King Lear'. The Lear figure is the Great Lord Hidetora Ichimonji. He decides to step aside and divide his domain amongst his three sons, planning to be their honoured guest for his remaining days. This plan leads to disaster as the youngest son is banished and the elder two conspire against their father.

Kurosawa's films have gone on to inspire others in their turn

‘… it was the ones [film-makers] that took Shakespeare and ran with it that influenced me the most ... most of all the ghostly and oppressive "Macbeth" of "Throne of Blood" and the epic and elemental "King Lear" of "Ran". Akira Kurosawa’s utter masterpieces move Shakespeare into feudal Japan and demonstrate the universality of the bard’s writing across cultures, time and disciplines.’

Mount Aso on the Horizon