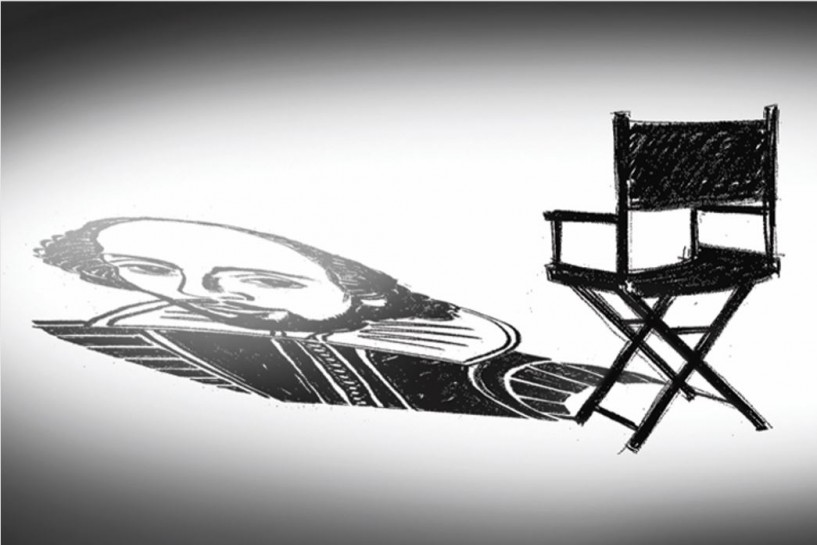 The Shakespeare Film Festival is an annual event supported by Arts Council England. It focusses on short films inspired by Shakespeare. Submissions are welcomed annually from film-makers of all ages and abilities, anywhere in the world! The theme of the 2018 competition was 'Reconciliation'.

Click further through the exhibition to watch some of the entries, alongside comments from their creators.