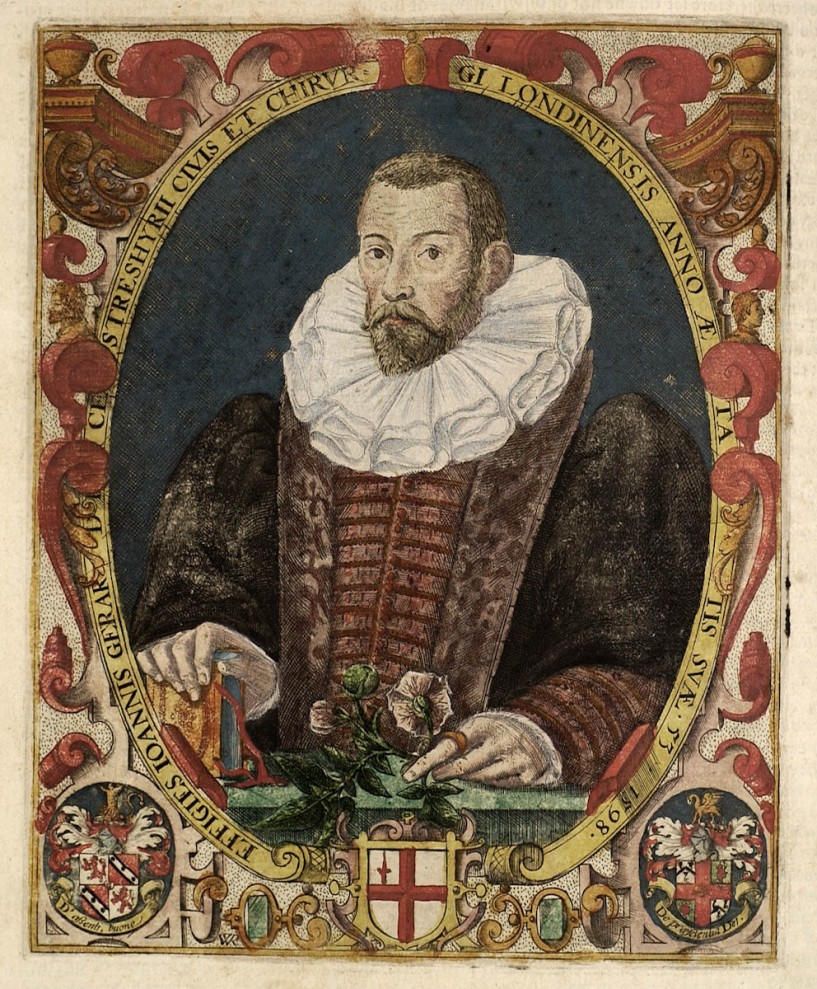 Today, when we are prescribed medicine, we expect that our pills and creams are created by medical professionals and scientists.

However, if you were prescribed medicine 500 years ago, you would collect your herbal remedy from an apothecary.

Apothecaries were not medically trained and were not supposed to examine patients, diagnose or prescribe their own remedies. They were meant to make up recipes ordered by physicians (doctors) and give them to patients.

The inside of an apothecary’s shop would be full of herbs, flowers and other natural ingredients. The physician and the apothecary could use books like this one to identify which plants they would need to cure every type of ailment. "My first thought was to play on the Doctrine of Signatures - the idea that remedies can resemble the part of the body affected. However, there isn’t much about this that relates to objects in the exhibition.

"Sometimes my take on history isn’t about gags. Sometimes a simple illustration is best - especially when it shows something mentioned but not otherwise seen. In this case, the herbalist, John Gerard.

"And, because portraits of the day often showed the subject with his or her tools-of-the-trade, it was a chance to include a couple of objects from the exhibition." Click here to have a go at our medical 'Would you rather...?' quiz.