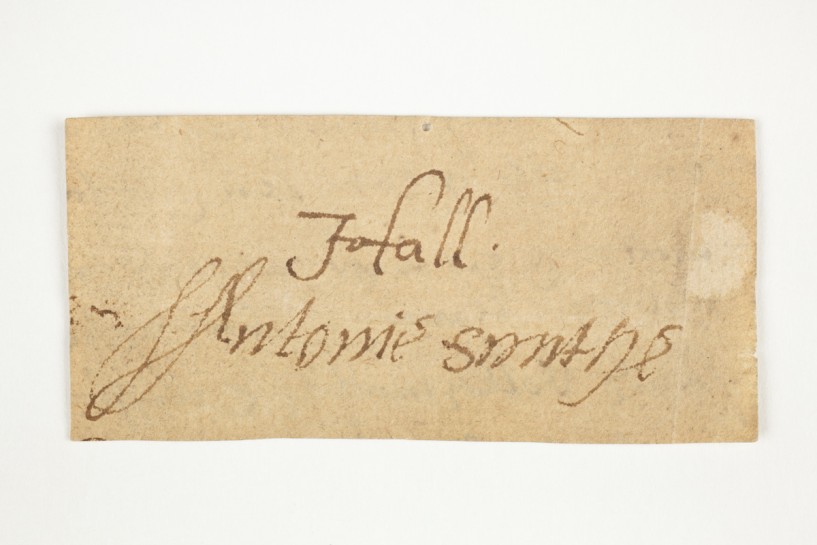 John Hall was born in Bedfordshire in 1574 and received his BA and MA from King’s College Cambridge, the latter in 1597. Hall first appears in Stratford at his wedding to Susanna Shakespeare in 1607 and it is thought that he travelled in France between those dates.

Licenced by the Peculiar Church Court of Stratford, Hall practised as a physician and treated patients from all strata of early modern society, sometimes travelling 40 miles for consultations.

Hall was also a deeply religious man who held puritan beliefs and served as a churchwarden at Holy Trinity in Stratford. He regularly included thanksgivings in his casebook for the swift and complete recovery of his patients.

His medical practice walked the middle ground between Galenic herbal medicine and Paracelsian chymical medicine, and he employed both herbal ingredients imported from across the world, and minerals in the remedies that he prescribed.