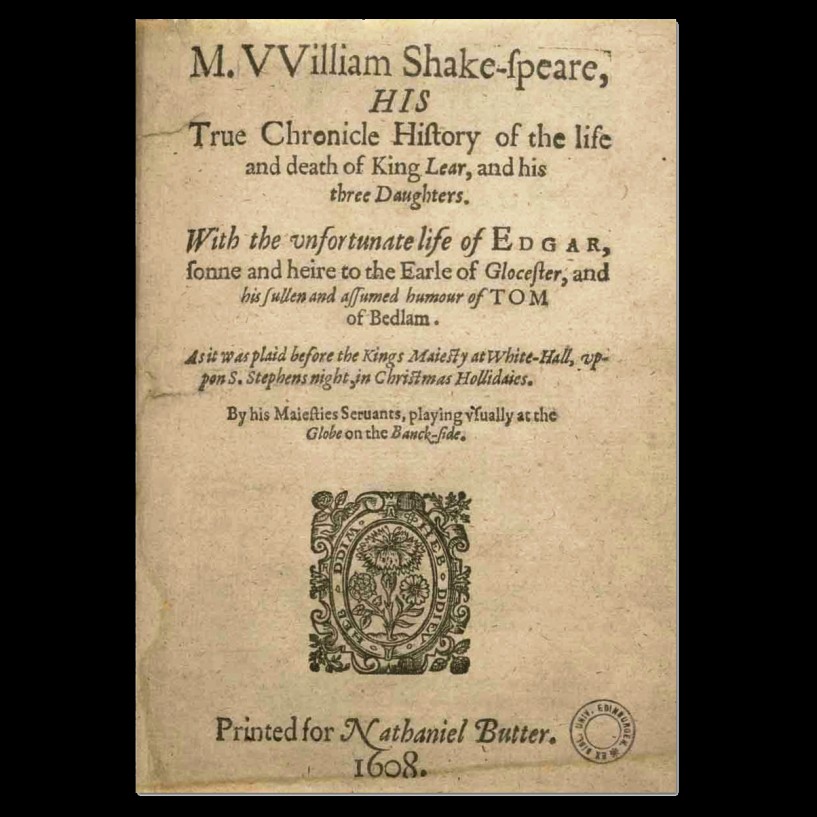 Bethlem Royal Hospital, which cared for mentally ill patients, loomed large in the popular imagination, developing an alter ego in the form of ‘Bedlam’. Despite this, the institution itself was small, housing fewer than 30 patients in 1620. The vast majority of those suffering with mental illness were cared for in their own homes.

The hospital was opened to public visits, with the first recorded in 1610, when Lord Percy spent 10 shillings to look around accompanied by his wife and sister. Other visitors included the writer Nicholas Breton (c. 1544/5 – c. 1626 AD). But Breton does not appear to have visited for inspiration or to ogle at ‘the mad’. As a depressive, he seems to have feared a similar fate. In 1584 he described Bethlem as a ‘foul and loathsome den’ writing:

“Above them all, upon the top of this same hill, Dwells madness, master of them all, and witless will”

The poor conditions at Bethlem have often been noted, with succeeding keepers being dismissed for neglect, dishonesty and abuse. Helkiah Crooke (1576 - 1648 AD), physician to James I and author of the medical treatise Microcosmographia (1615) was among their ranks. He lost his position in 1634 and was forced to resign from the Royal College of Physicians after he abused his authority for personal profit.

Nonetheless, the changes of staff and numerous commissions sent to investigate the institution, including one in 1632 ordered by Charles I, reveal at least an attempt to improve the situation.

In King Lear, the character Edmund frames his brother Edgar for the murder of their father. Forced into hiding Edgar disguises himself, adopting the persona of Tom O’ Bedlam. This character would have been easily recognisable to a contemporary audience. The name was synonymous with images of wandering beggars who pretended to be mad to obtain charity. Such men often claimed to have been in Bethlem Hospital, going by the name ‘Poore Tom’. Edgar’s disguise fits this portrayal exactly.