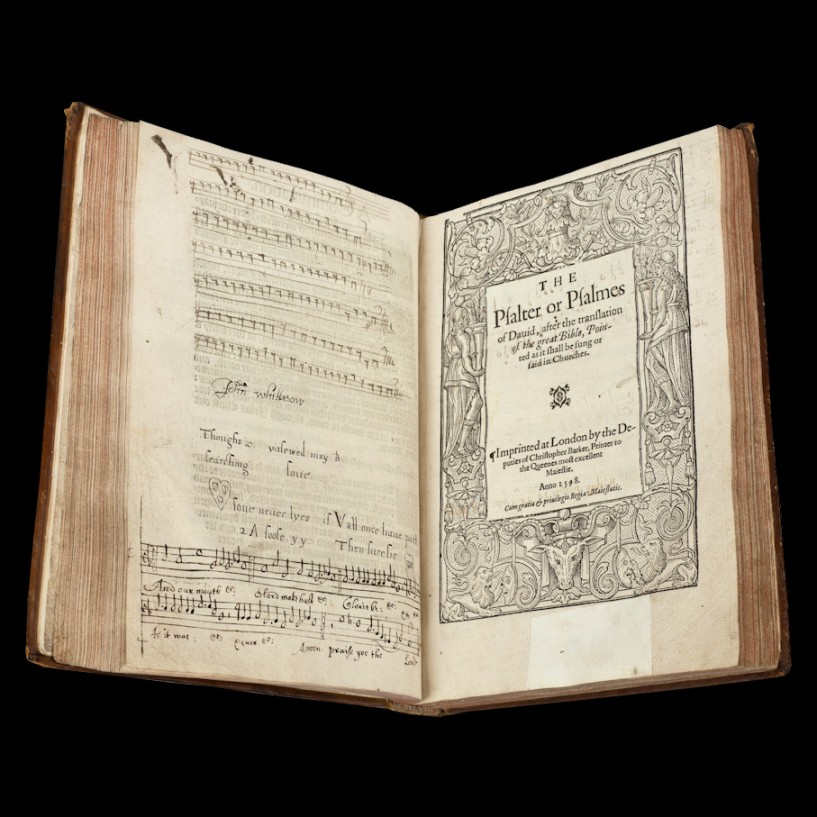 Religion provided both an explanation for disease and a means of healing. Disease had entered the world as a result of the fall of man, and could be understood as punishment for the sins of an individual or even, in the case of the plague, a whole community. However, God lessened the pain of the fall by also providing the means to heal and cure disease through the flora and fauna of the earth, used in herbal remedies by physicians.

Christianity had always been a healing religion, with Christ revered as the divine healer of the sick. Clergymen were concerned with both the physical and spiritual health of their flock and, particularly in country parishes, could treat illness in the absence of physician. Patients were encouraged to repent their sins and offer prayers in the hope that God himself might cure them.

Death was the point at which religion took over entirely and there was no further need for medicine. It was a passage from a short earthly life to an eternal existence in either heaven or hell. At this time the devil and God fought for the soul of the dying and it was the role of the clergy to help the individual through this transition.

The booke of common prayer, and administration of the sacraments. And other rites and ceremonies the Church of England

The Book of Common Prayer provided the liturgy for all the possible services in the Church of England.