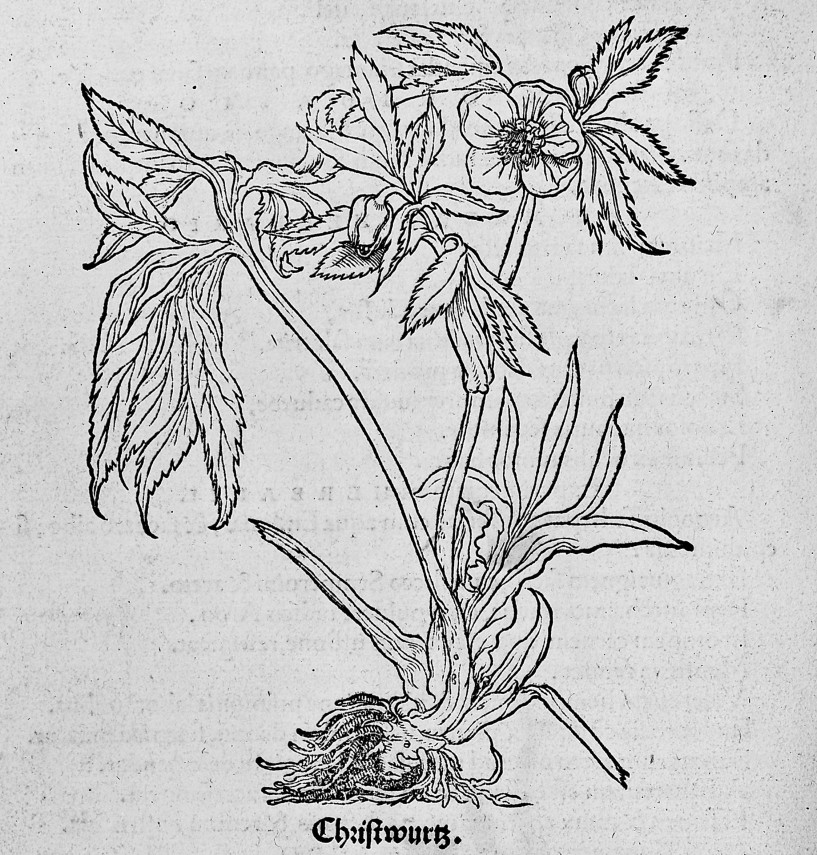 Mental illness was largely treated in the same way as physical illness. However, ‘spiritual physic’ was also available to those suffering an affliction of the mind.

In fact, many practitioners combined therapies that related to the magical, medical and religious beliefs of the patient. As Robert Burton put it, what was needed was ‘a whole physician’. The records of Richard Napier (1559 – 1634 AD), an astrological physician and clergyman, reveal that he treated his mentally afflicted patients with a range of cures including remedies, bleeding, astrological amulets, and counsel.

Many healers were entirely concerned with treating the supernatural causes of mental illness. This had traditionally been the role of the clergy, who performed exorcisms on those believed to be possessed. After the Reformation the Church of England rejected this practice, claiming that the age of miracles had ended and so exorcism and similar rituals were entirely false. The Jesuits and Puritans were quick to fill the vacuum, with Puritans recommending prayer and fasting to cast out evil. Paradoxically therefore the Church of England became firm supporters of the secular notion that mental illness was a natural occurrence, denying the impact of devilish forces on the mind. Popular opinion still upheld the supernatural basis of mental illness however and many still sought out some kind of spiritual healing.

The clergy continued to administer spiritual physic, as they cared for the souls of their flocks. Melancholy was often characterised by a kind of religious terror; the fear of being damned. Records suggest that clergymen such as Richard Napier counselled their patients, offering comfort through speeches, by reminding them of God’s mercy, and through formal prayer and religious exercises.

It was recognised that people suffering from mental torment should be counselled and distracted. Those suffering from melancholy or some other affliction were advised to seek out good company and discuss the matter with friends. Companions for their part should offer wisdom and advice, while keeping the sufferer pre-occupied with recreation or business.

A drawing of hellebore. Borage and hellebore were two plants recommended in the prevention and cure of melancholy. Both herbs were included in the title page of The Anatomy of Melancholy in editions dating from 1628 onwards.

Sovereign plants to purge the veins

Of Melancholy, and cheer the heart,

Of those black fumes which make it smart;

To clear the Brain of misty fogs,

Which dull our senses, and Soul clogs.

The best medicine that e'er God made

For this malady, if well assayed.