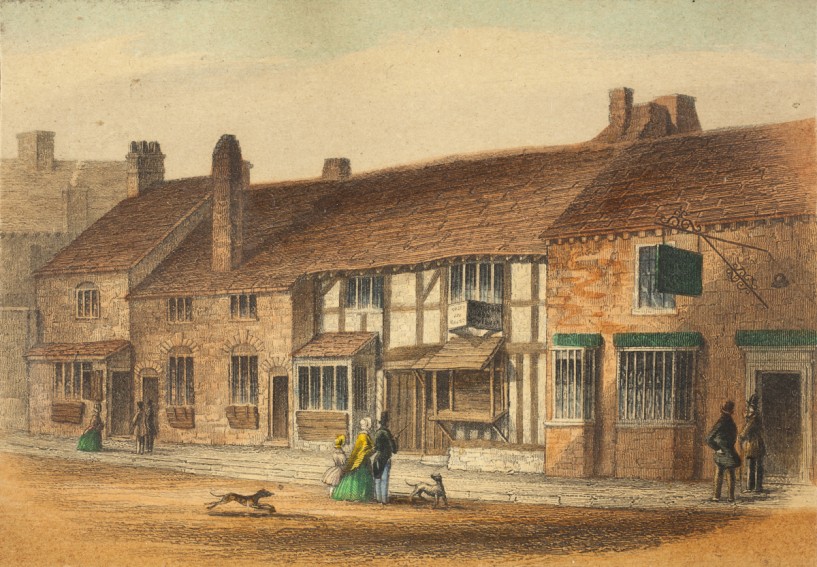 The sale announcement, together with the Government’s refusal to purchase the house, caused intense public interest. The newspapers were full of stories. The Times of 21 July 1847 reported that there was a danger the house would pass to 'some foreign showman'. It needed to be saved from speculators:

… desirous of taking it from its foundations, and trundling it about on wheels, like a caravan of wild beasts…

One showman who had previously visited the Birthplace was circus owner P T Barnum in 1844. Barnum later claimed in his autobiography that he had been one of those interested in buying the house.

There were predictions that buyer of the house might tear it down and make snuff boxes from the wooden beams, or use it for 'sordid purposes' (The Athenaeum).