The Deutsche Shakespeare Gesellschaft (the German Shakespeare Society), like most organisations in 1930’s Germany, found itself subject to the ideology of the Nazi Party.

While Jewish members were forced to give up their subscriptions, the Society found itself embroiled in disputes about the most ‘appropriate’ translations and interpretations of Shakespeare.

As a result of its amenability (which is not to say conformity) to the Nazi agenda, the nineteenth-century Schlegel-Tieck translation (left) was officially lauded as superior to the Rothe (below). This led to Hans Rothe fleeing the country. 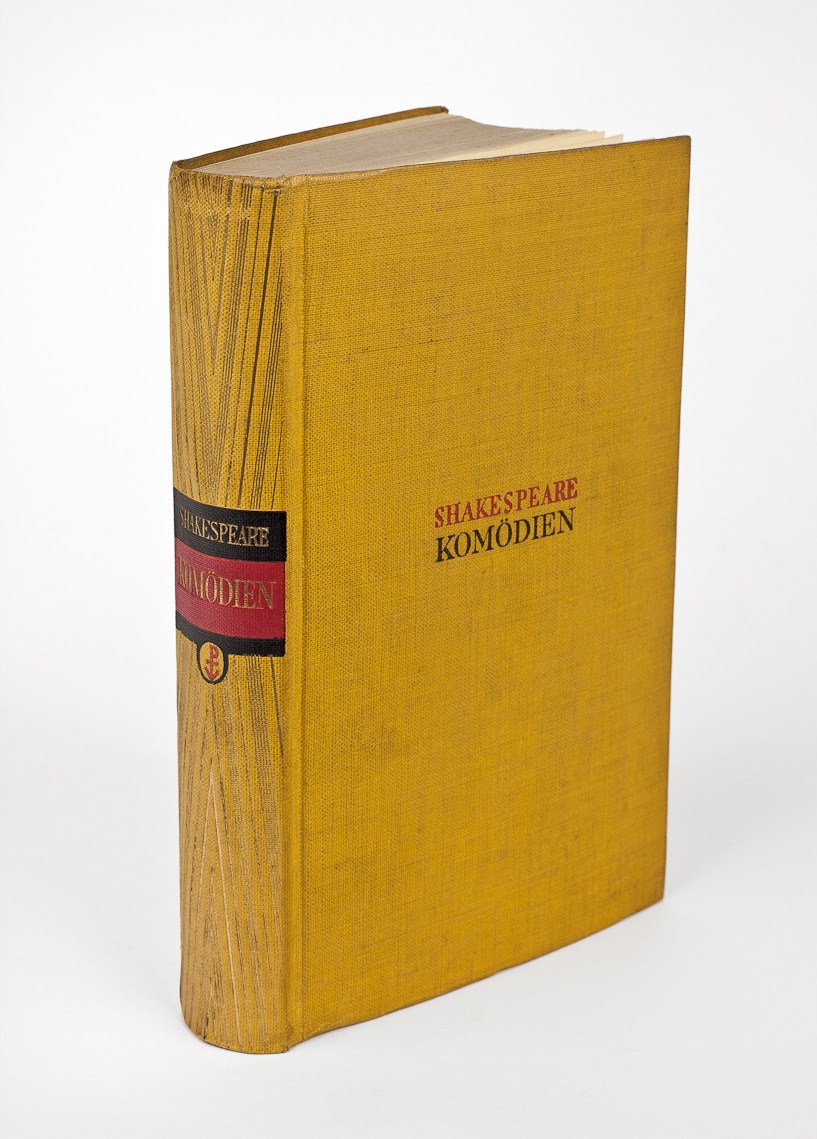