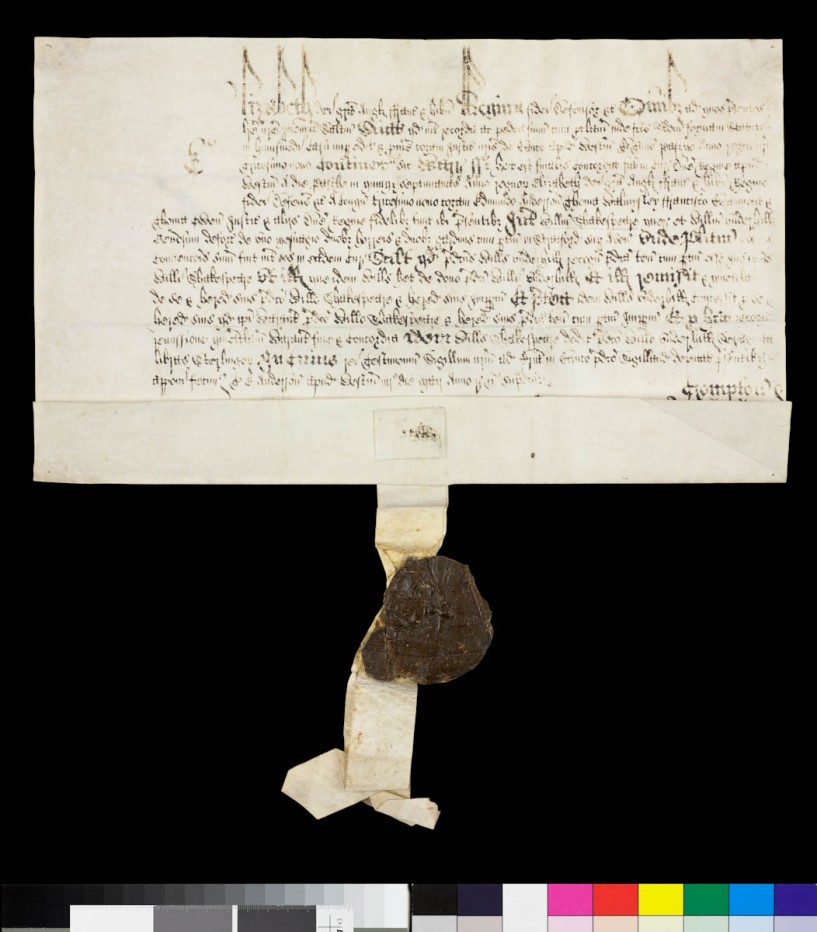 In 1597, William Shakespeare bought for himself a family home in Stratford.  This was the property known as New Place, and allegedly the second largest house in the borough.  Shakespeare bought the property from William Underhill and, at a time when there was no formal registration of title, entered into a customary fictitious legal action to ensure that the transaction was recorded in offical sources.  Under this process a purchaser would claim in court that he, or his family, had been dispossessed in the past from the property in question by the vendor, and ask for a judgement recording his right to it.  The vendor would admit that this was indeed the case and judgement would be given in favour of the purchaser, and his right to the premises recorded.  A sum, allegedly the fine imposed for such dispossession, would be recorded.  This judgement, known as a Final Concord’ would be written out three times on a single piece of parchment and then cut up, the third or ‘foot’ being retained in the court records and one each of the remaining two handed to purchaser and vendor.  In practice, both copies of the fine would be kept with the documents of title and descend with the property.  In cases where both deed and final concord survive, it would seem that the amount of fine was conventionally about 50% of the purchase price and the £60 mentioned in the fine of New Place probably represents a purchase price of £120-£150.

In the case of New Place, the deed itself has disappeared, only the two copies of the fine surviving with other documents of title relating to the Shakespeare estates.

This version is a larger, certified copy, known as an exemplification, for which Shakespeare would have had to pay.  This exemplification adds nothing to the validity of Shakespeare’s title and may be seen perhaps as indicating either snobbery or insecurity on the part of the rising playwright. 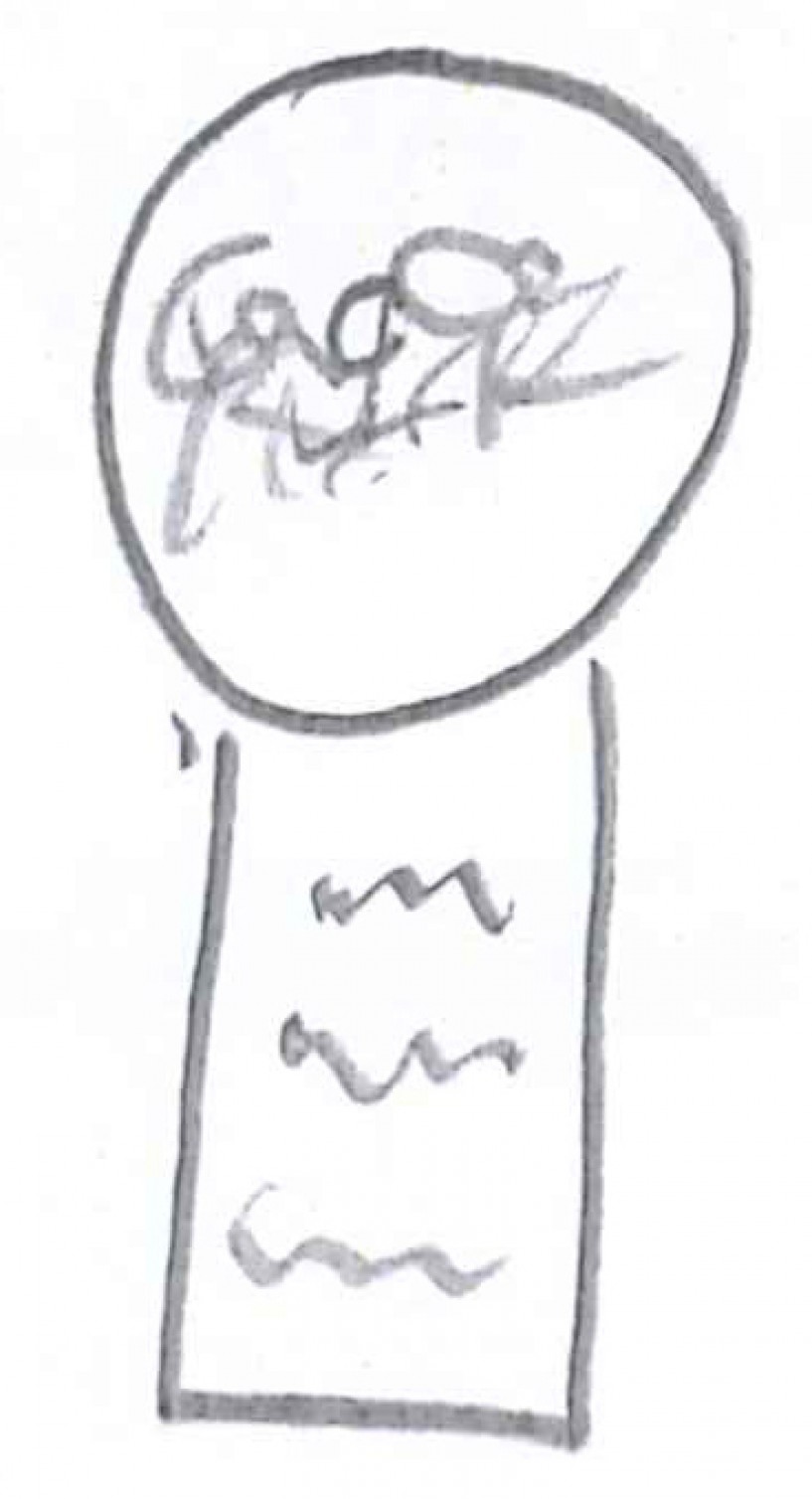 This is the reciept that William Underhill had to give Shakespeare for New Place.