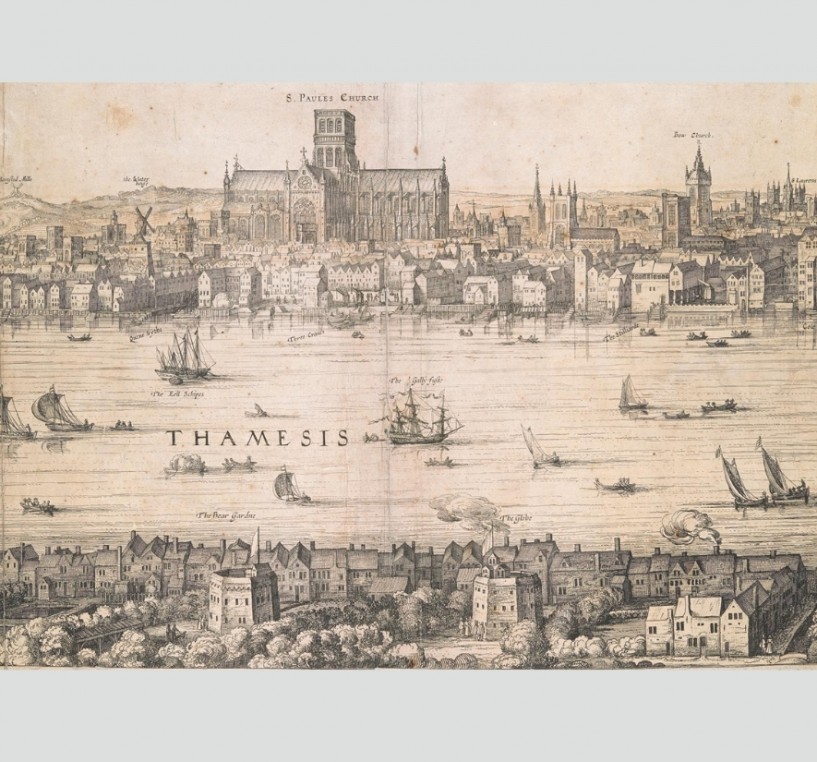 Dance and Performance - The Globe Theatre

About The Globe Theatre

Watching plays had been a popular pastime for all types of people long before Shakespeare started writing plays. If you were poor or lived in a rural area, you would wait for travelling groups of players to visit your town or village to perform. Whereas if you were rich, you could afford to pay actors to give private performances in your house or attend a Masque or play at Court.

In 1576 the first permanent and public theatre was built on the outskirts of the City of London. It was called ‘The Theatre’ and was the first playhouse built solely for performances. ‘The Theatre’ was incredibly popular and many famous playwrights and actors, including Shakespeare and the Lord Chamberlain’s Men, wrote and performed there.

After the popularity and success of ‘The Theatre’, more permanent theatres started to be built on the Southbank of London. This included ‘The Globe Theatre’. The Globe is often thought of as ‘Shakespeare’s theatre’ as he was a shareholder (someone who invested money in the theatre to help build it) and many of his plays were first performed there. The Globe burnt down in 1613, but a new Globe has been built on the same site where you can still watch Shakespeare’s plays today.

If you look carefully, you can see The Globe Theatre with its distinctive round shape and flag at the bottom of the image. There is even a queue of people wating to go into the theatre to see a play.

A map of London today would look very different to this. London's skyline has changed a lot! Find some pictures of modern day London and talk about how different the skyline looks. Have a go at creating your own modern day London map in the style of the one here that shows London in around 1600. You can read more about this engraving by clicking here.

With thanks to the British Library - https://www.bl.uk/collection-items/engraved-view-of-london-by-c-j-visscher-showing-the-globe-1616