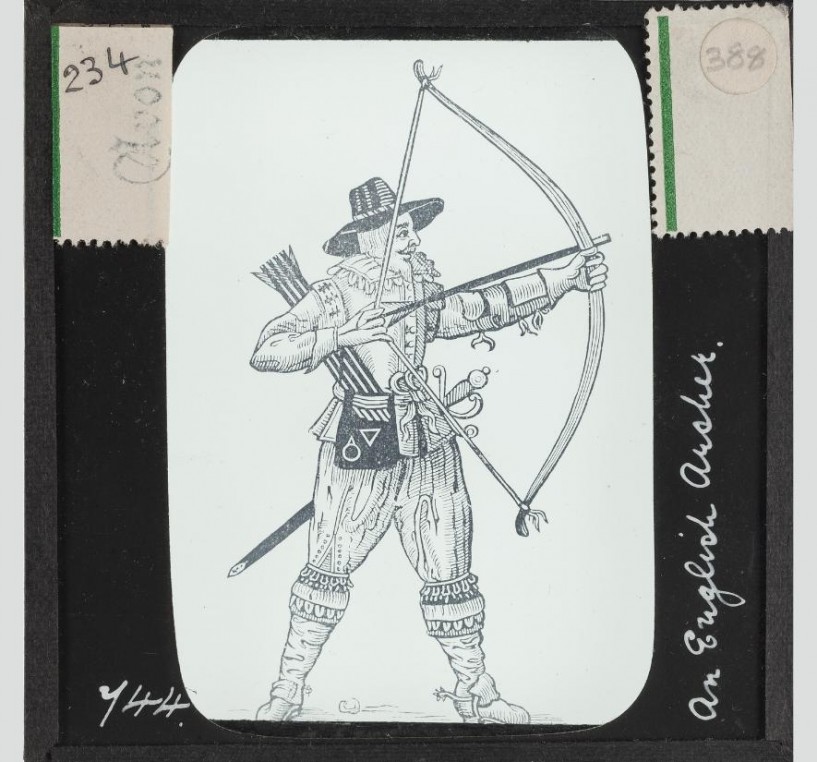 Archery was a very important sport to the Tudors. Archers had been a vital part of the English army for 200 years, and kings and queens wanted to make sure that all young men were able to use a bow and arrow in case the country went to war.

According to the law, all men between the ages of 17 and 60 had to have a bow and at least four arrows, and every town had to have an archery butt for them to practise on. The only exceptions were men who worked in the law or the Church.

In order to ensure that the men were training regularly, the law said that they had to practise their archery on a Sunday and other sports like tennis and bowls were banned amongst the lower classes. If you didn’t want to practise on a Sunday or were caught playing other sports, you would be fined.

At the end of the sixteenth century the interest in archery began to decline. Although technically men were still meant to be practising, the development of the handgun meant trained archers were not as essential in war anymore. By the end of the century, the laws around archery were no longer strictly enforced and those who still practised it did so for leisure rather than military purposes. This is an image of two Saxon archers from Joseph Strutt's 'The Sports and Pastimes of the People of England' (1898). Strutt's illustrated book charts sports and active pursuits in England from 'the the earliest period' to the Victorian era.

Make a poster or 'bill' to demand that all men aged 17 to 60 must practise archery on a Sunday.